ICI GROUP · WHO WE ARE 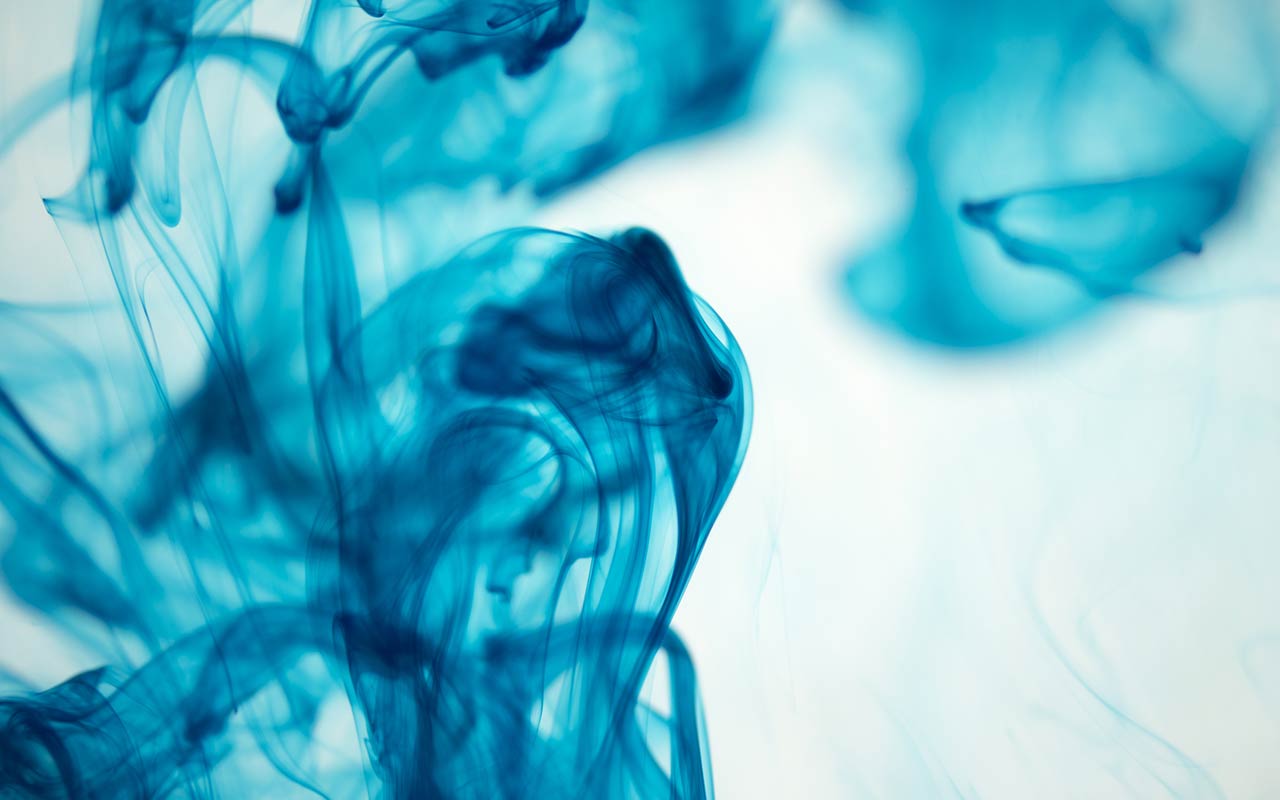 International Chemical Investors is a privately owned industrial group with sales in excess of € 2 billion and more than 5,200 employees worldwide.

ICIG is focusing on three main platforms: Pharmaceuticals under the CordenPharma brand, Fine Chemicals under the WeylChem brand and Chlorovinyls under the VYNOVA brand. Since inception in 2004, ICIG has acquired more than 20 independent chemicals and pharmaceutical businesses in Europe and the United States, all of which have origins in major global chemical or pharmaceutical corporations.

Our focus is exclusively on the chemicals and pharmaceutical industries, preferably subsidiaries of large corporations operating in competitive environments, which were considered non-core. 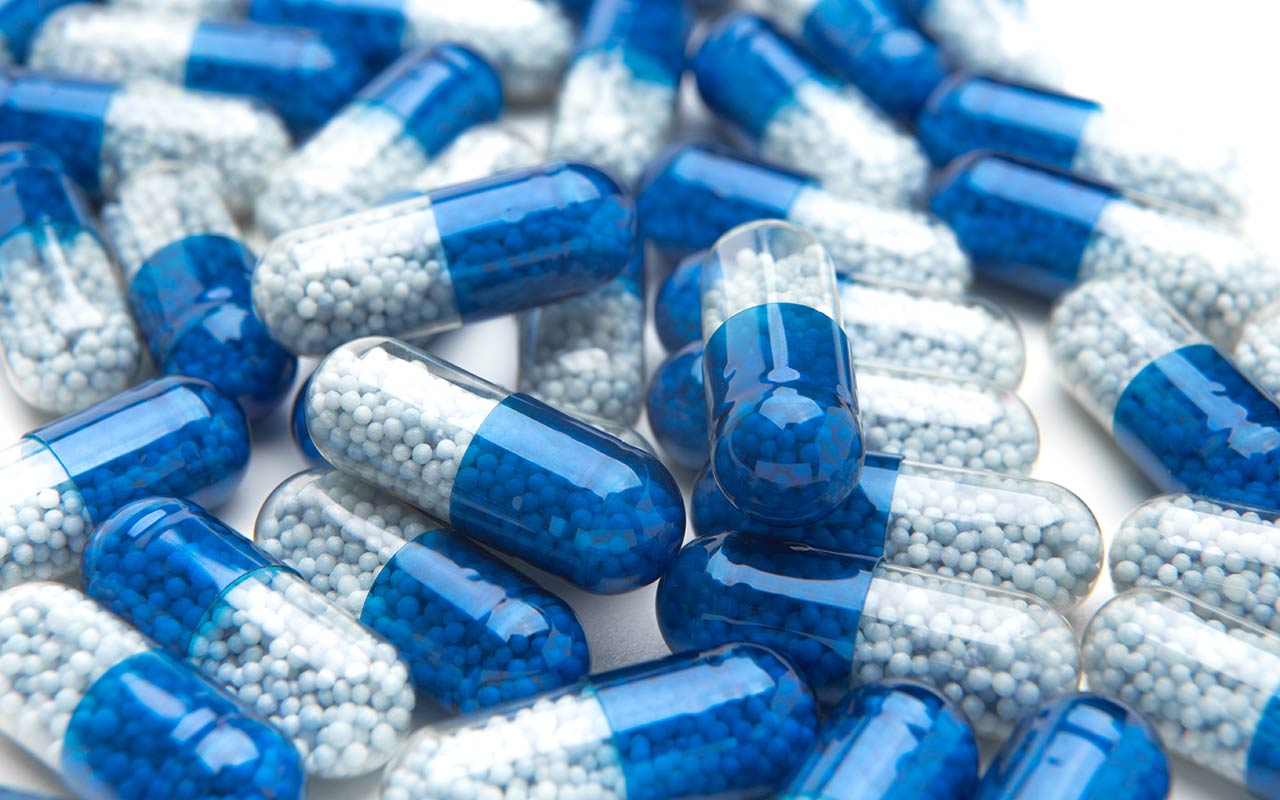 Our operating plants are well invested in favorable locations with an international orientation and leading positions in niche markets.

ICIG values experience and outstanding research and development capabilities in its employees. Most of our company’s management and employees were well trained in major corporations. 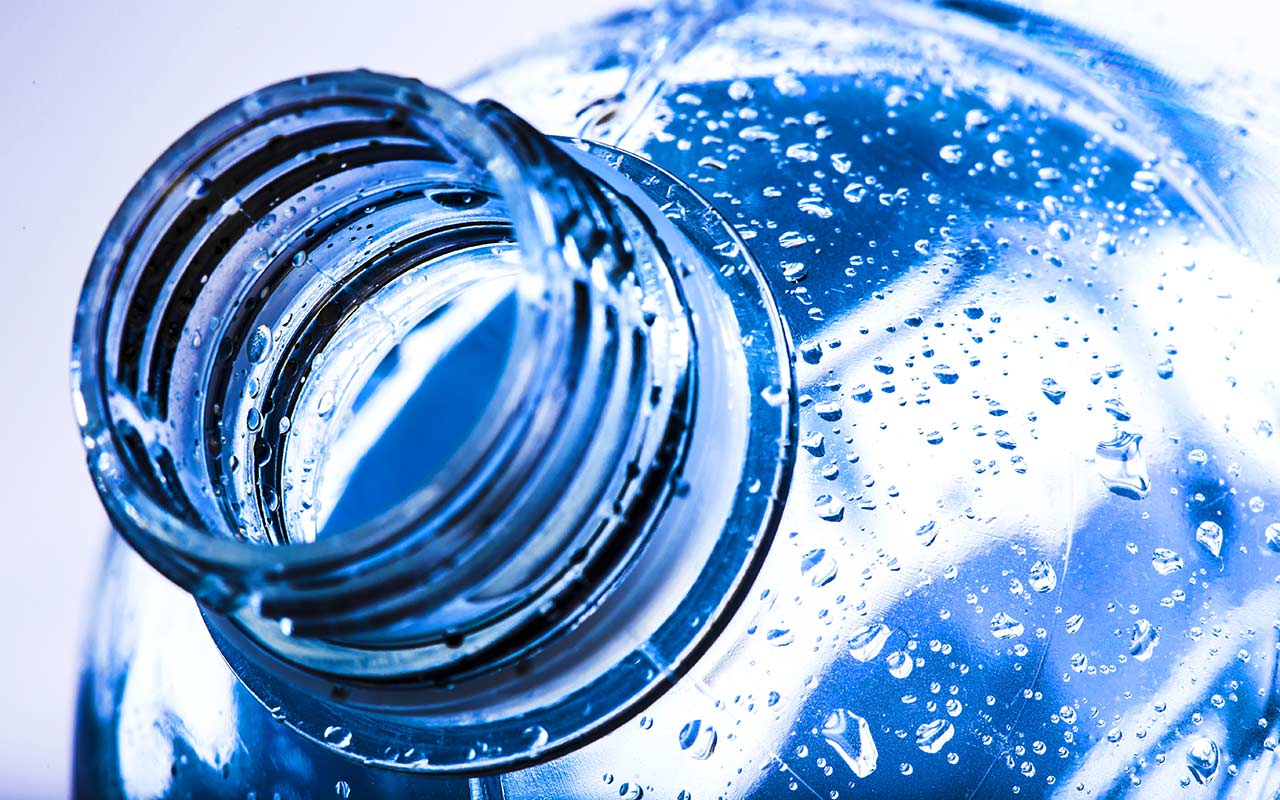 We believe that our chemicals and pharmaceutical industry experience, combined with operational, transactional and financing expertise enables us to effectively develop our operating companies, internally or through platform acquisitions and to realize hidden values where others might not.
JOB OFFERS
LOCATIONS 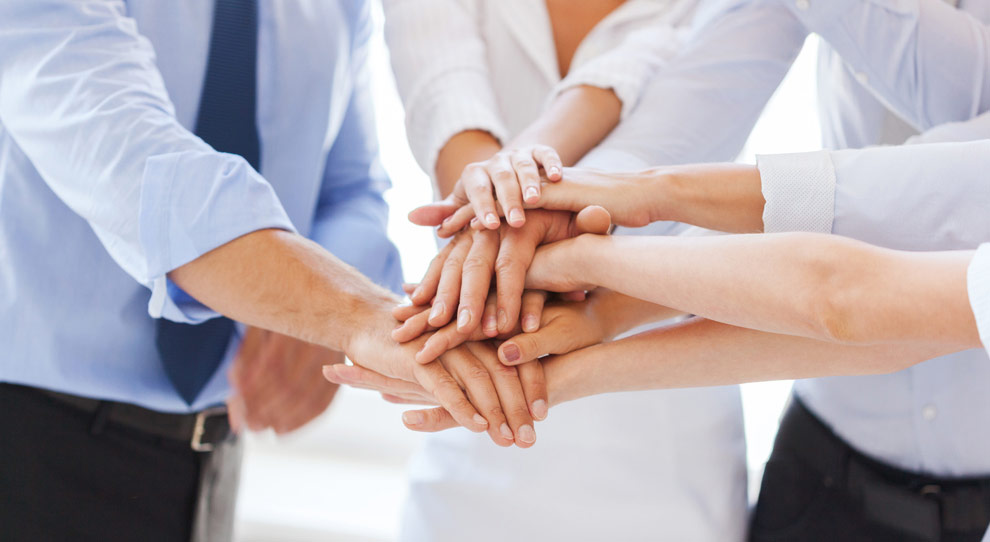 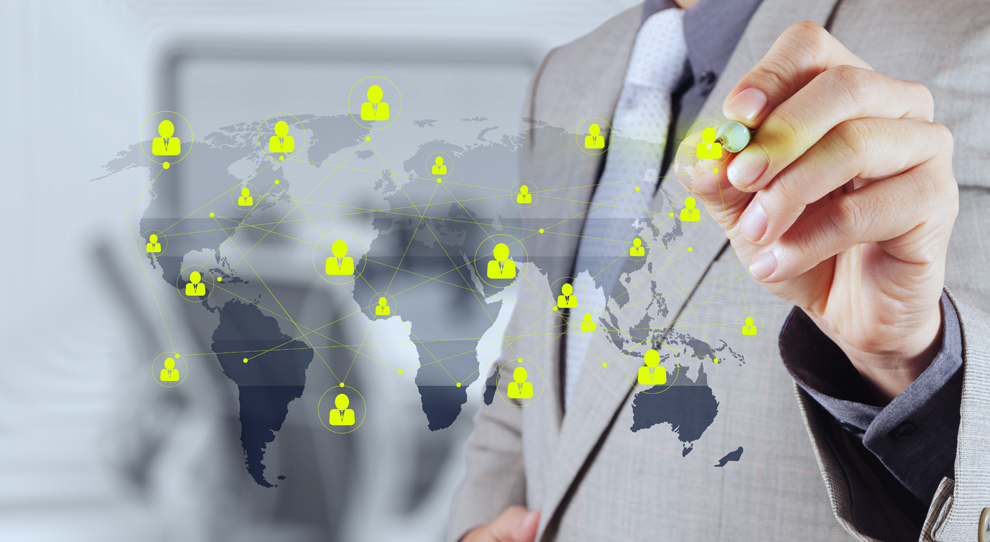 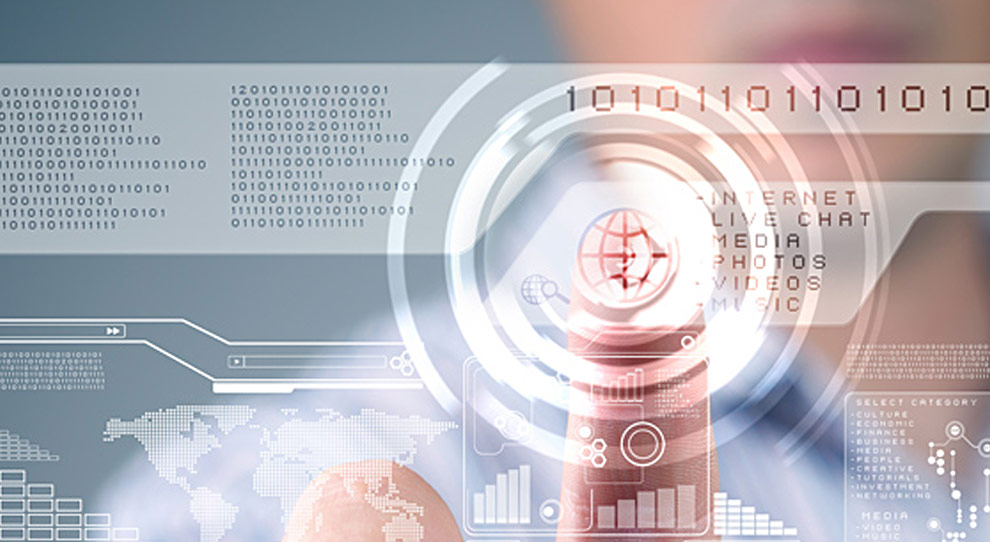 Information technology and information systems are the nervous system of any successful business. 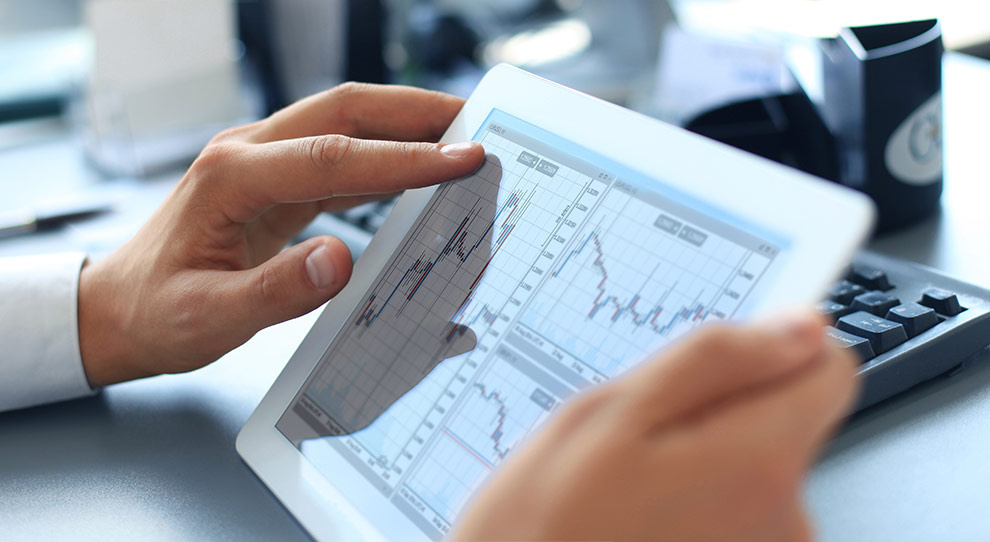 The Group Accounting and Group Reporting team prepares the group’s IFRS consolidated financial statements and is responsible for the global reporting of ICIG.